Within the “Top 100 in Montenegro” Project, companies operating on the territory of Montenegro have been analysed and ranked for three years in a row already, based on the data presented in their financial statements and clear and publicly available criteria. Winners of the prestigious awards were announced in May, and the information about all ranked companies were published in this year’s edition of the Business Newspaper – TOP 100 in Montenegro 2020.

The COVID 19 pandemic prevented organisation of the planned gathering of the most successful companies where this year’s awards of the 100 LARGEST in Montenegro were to be presented, as in the previous two years.

“As expected, the COVID 19 pandemic also affected the implementation of our project and led us to identify new solutions in line with the circumstances that we can and cannot have impact on. Due to the fact that some 300 people were planned to attend the TOP 100 in Montenegro 2020 award ceremony, after the initial delay from May to October, it was still not possible to bring together so many guests and respect the measures defined by professionals and scientists as regards protection from the new coronavirus,” Mrs Ljiljana Burzan Nikoilić, director of the TOP 100 in Montenegro project has said and then explained: “This unfortunate ‘cancellation’ still opened some new doors for us. We decided to visit the award winners and personally present them with the awards. It was an opportunity to exchange experiences, hear some useful suggestions and develop closer business relations. Physical distance has produced social connection,” Mrs. Burzan-Nikolić has added. CRNOGORSKI TELEKOM is top-ranked in the telecommunications sector, VOLI TRADE in the trade sector, BUDVA RIVIERA in the hotel management, DELTA MCG in the real estate management, EKONOMIK ACCOUNTANTS in the auditing and accounting sector, PIZZAROTTI from Herceg Novi in the construction sector, while MESOPROMET from Bijelo Polje was top-ranked in the food and beverages sector. RUDNIK UGLJA is top-ranked in the other production and processing sector, COMTRADE DISTRIBUTION in the IT, JUGOPETROL in the oil and derivatives, GLOSARIJ in the pharmacy, and INSTITUTE Dr Simo Milošević from Igalo in the medical services sector.

The award for the largest growing company in 2019 was won by VOLI TRADE, as a company that has been achieving positive financial results for years, with constant growth in revenues and in the number of employees. 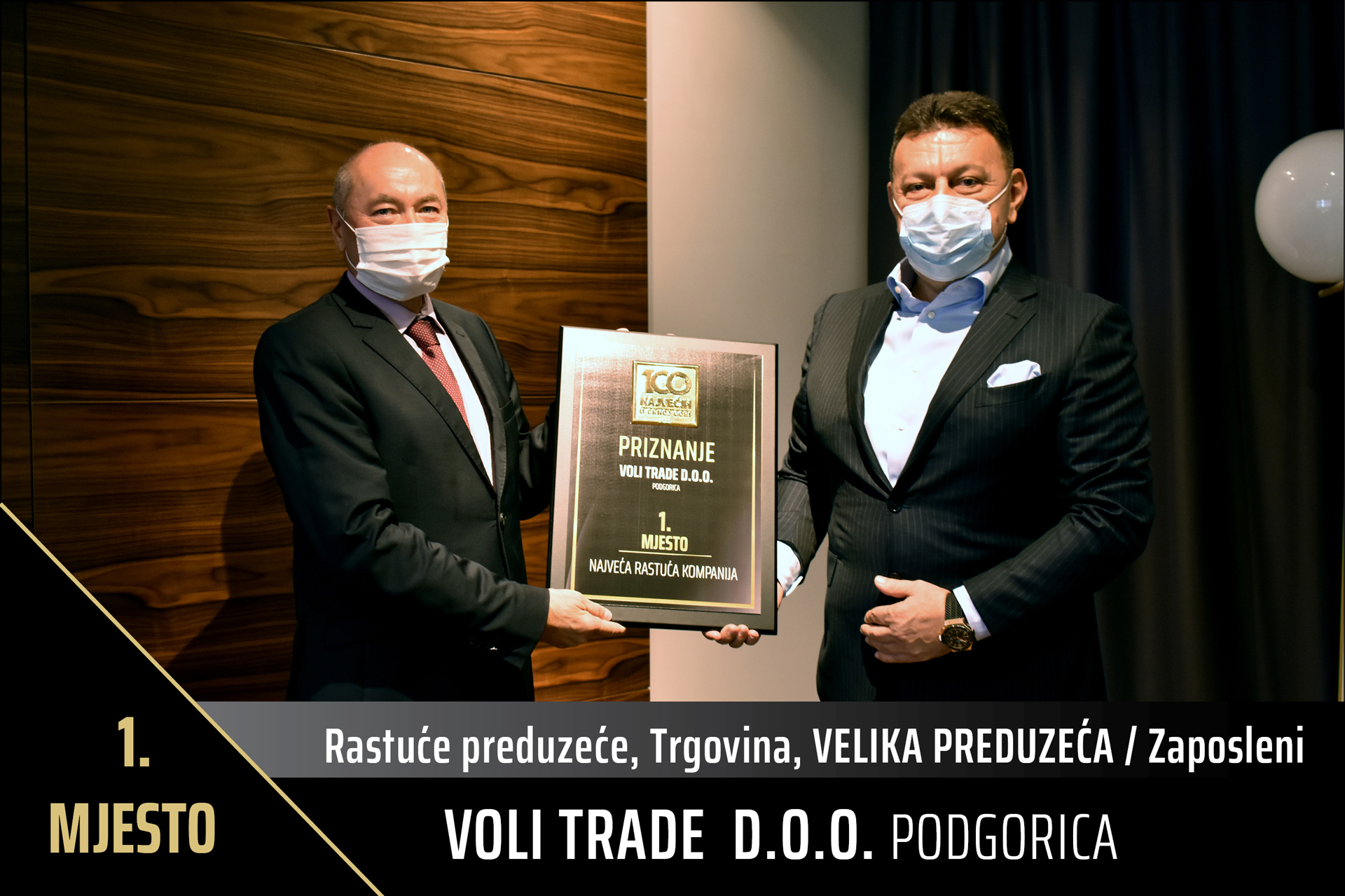 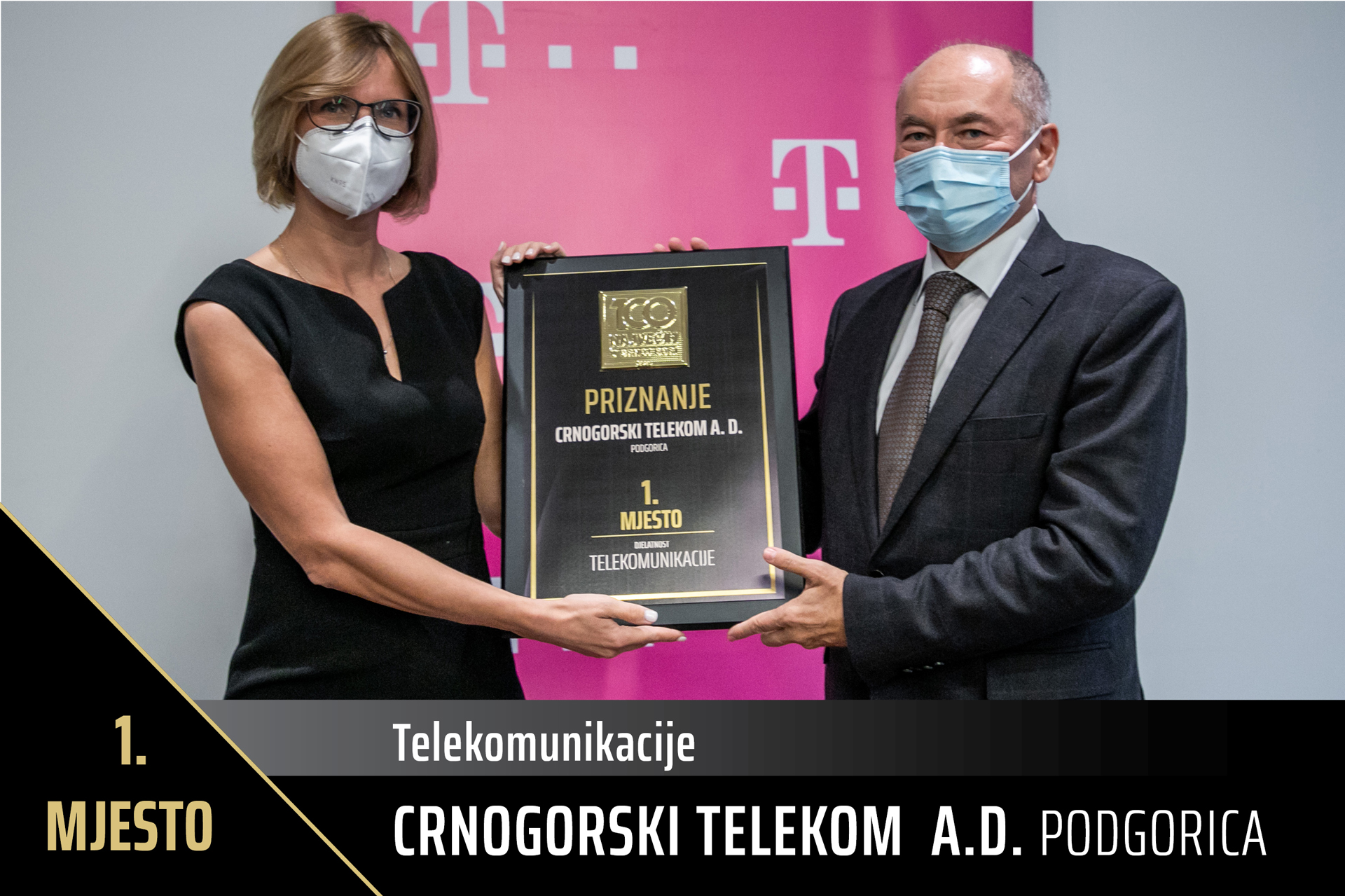 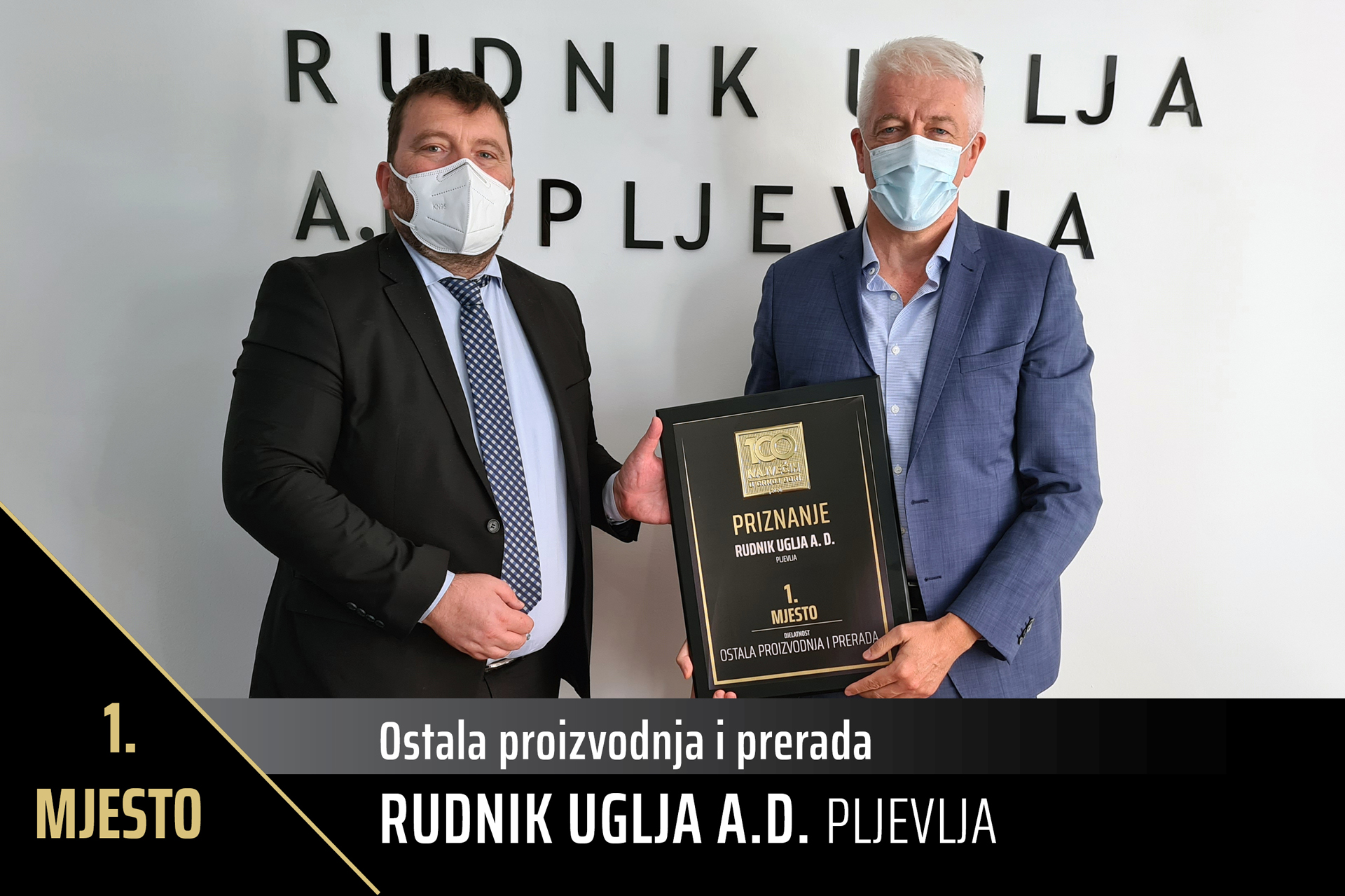 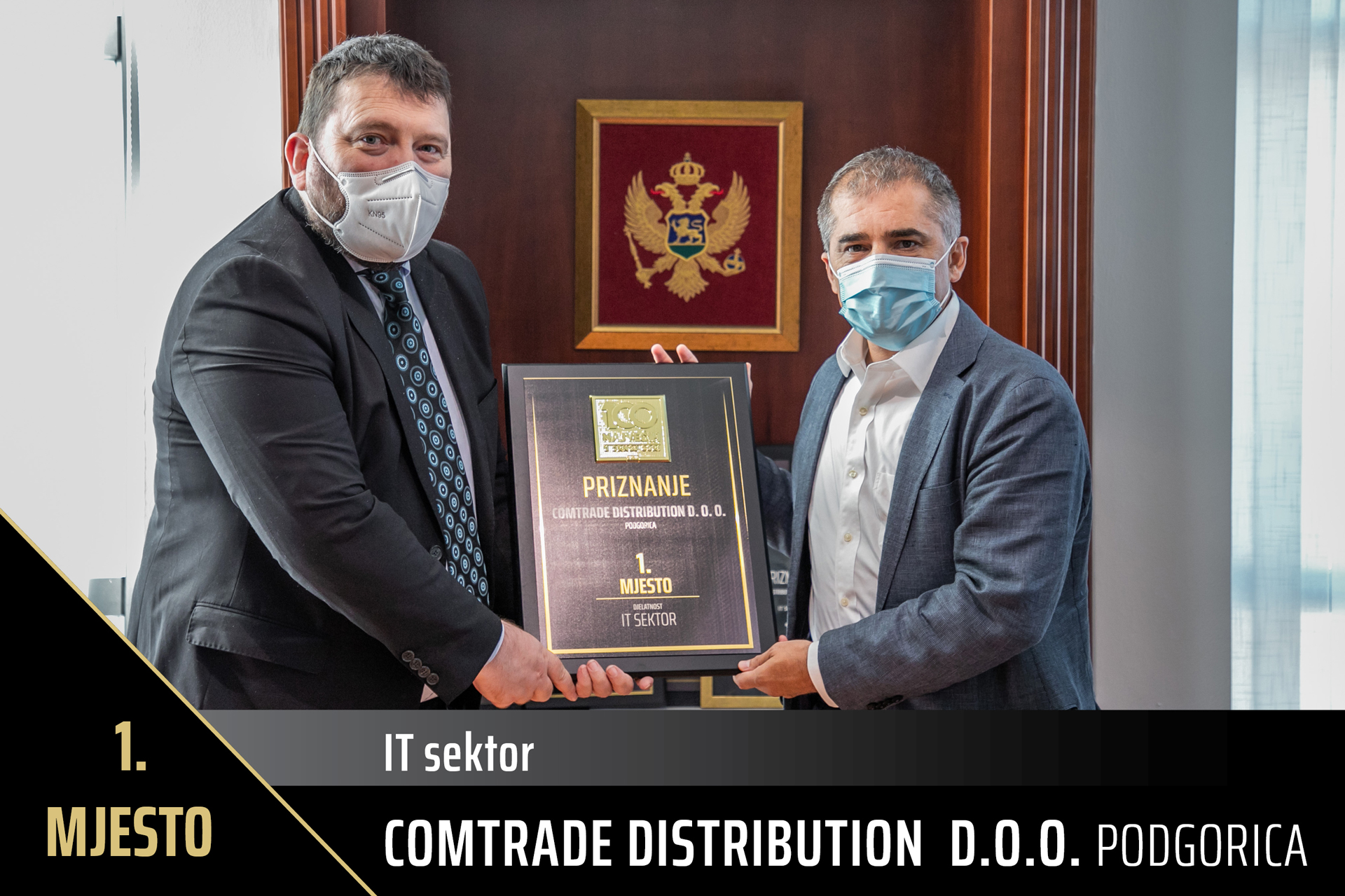 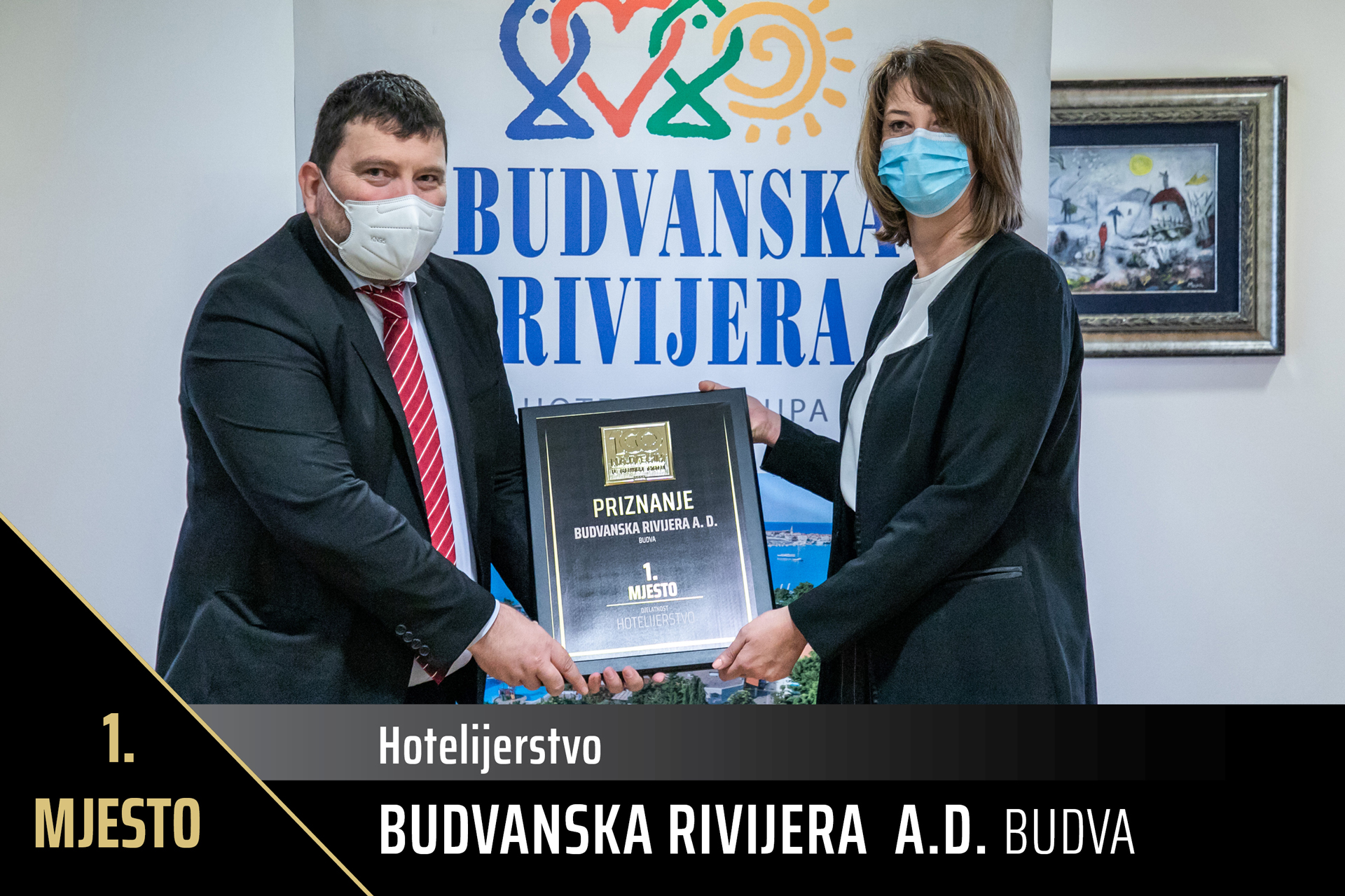 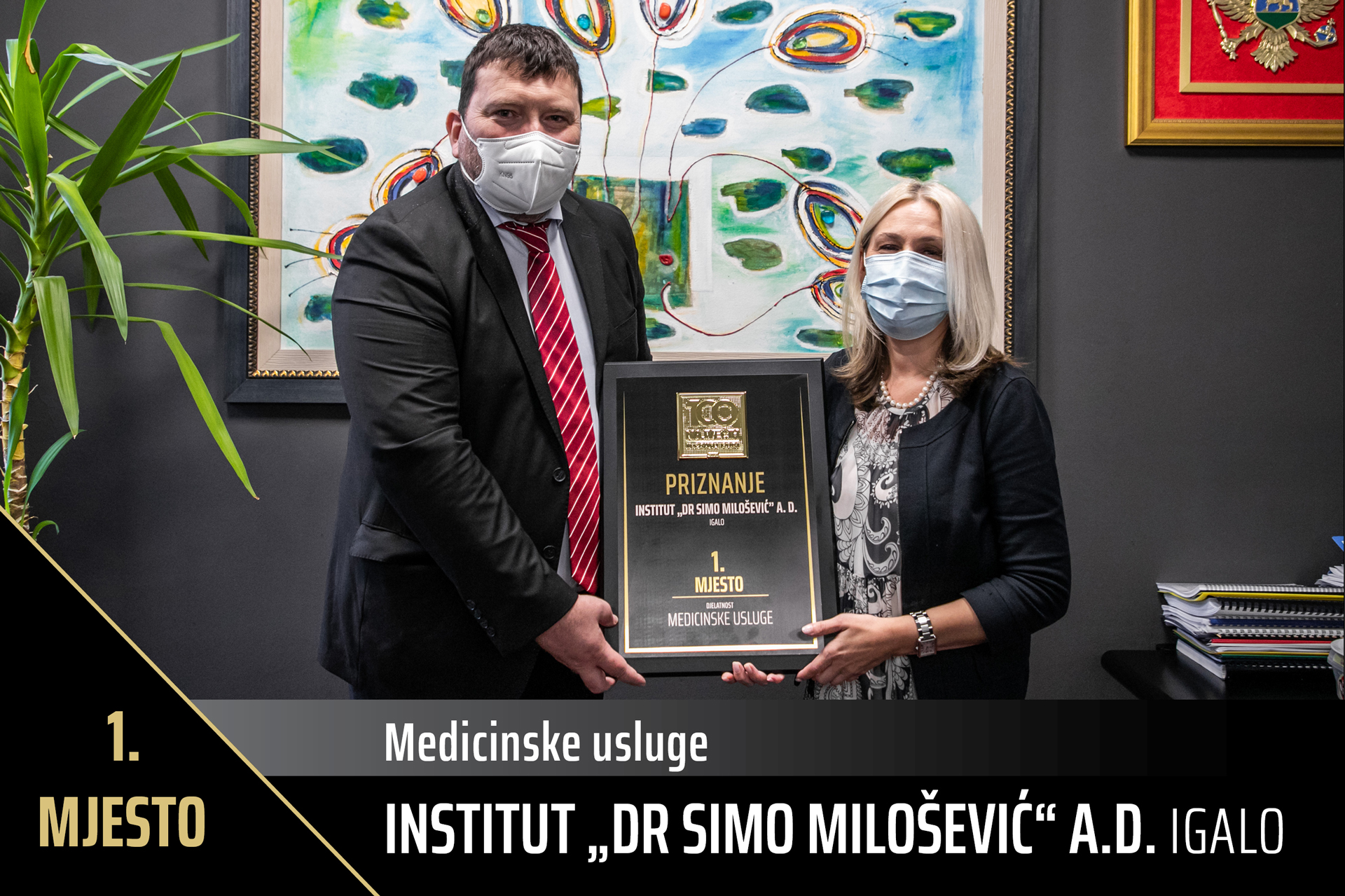 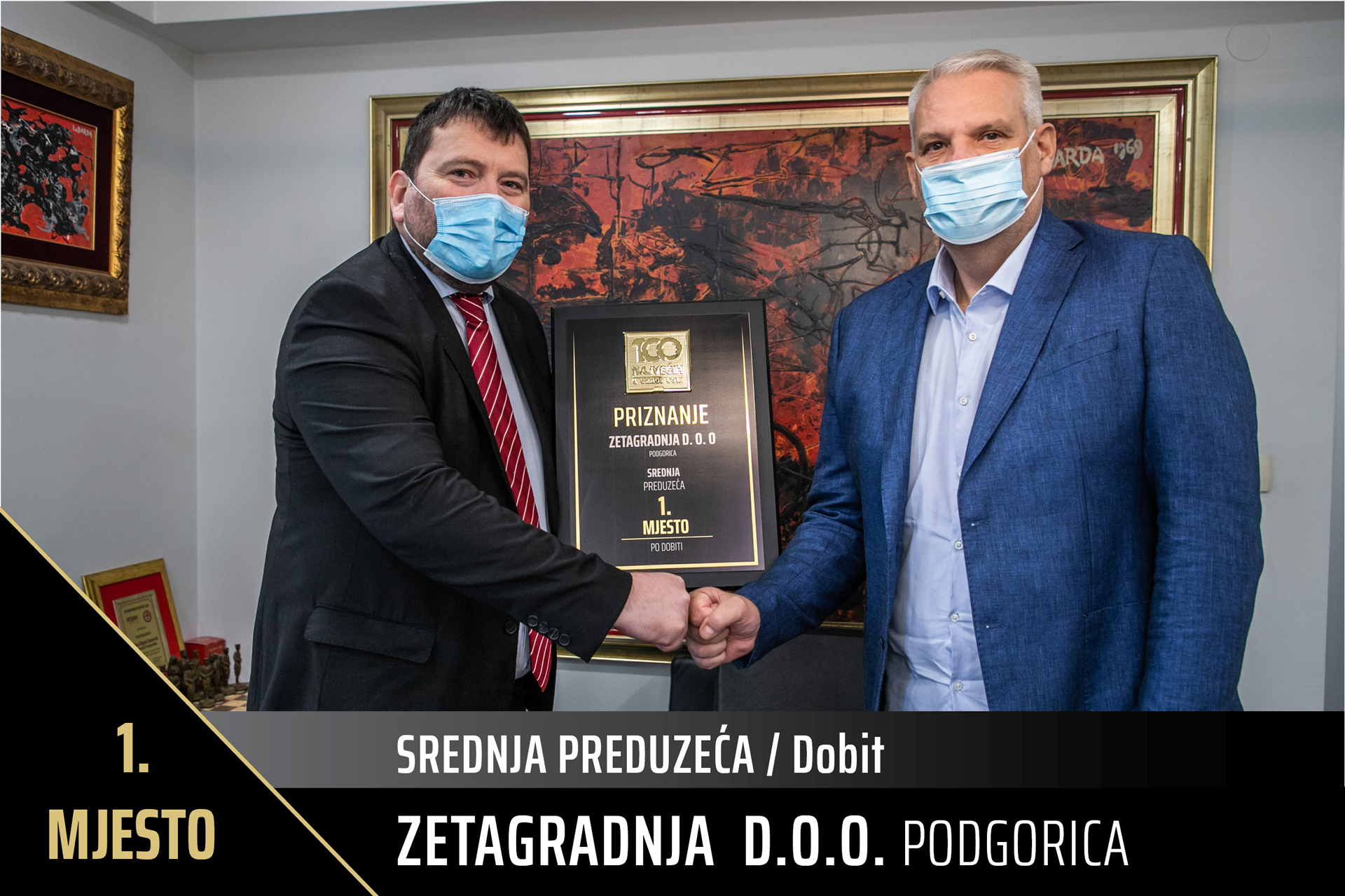 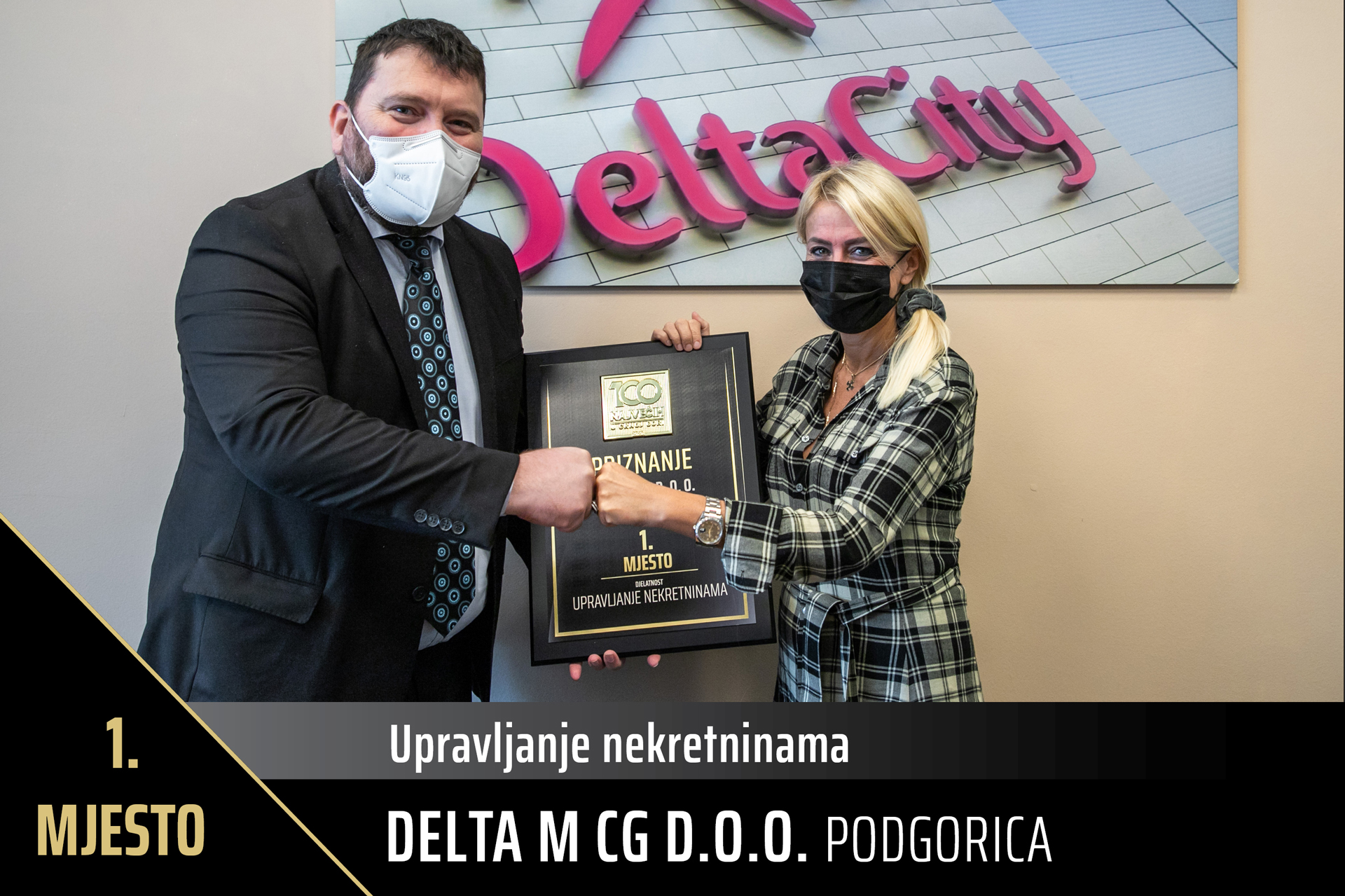 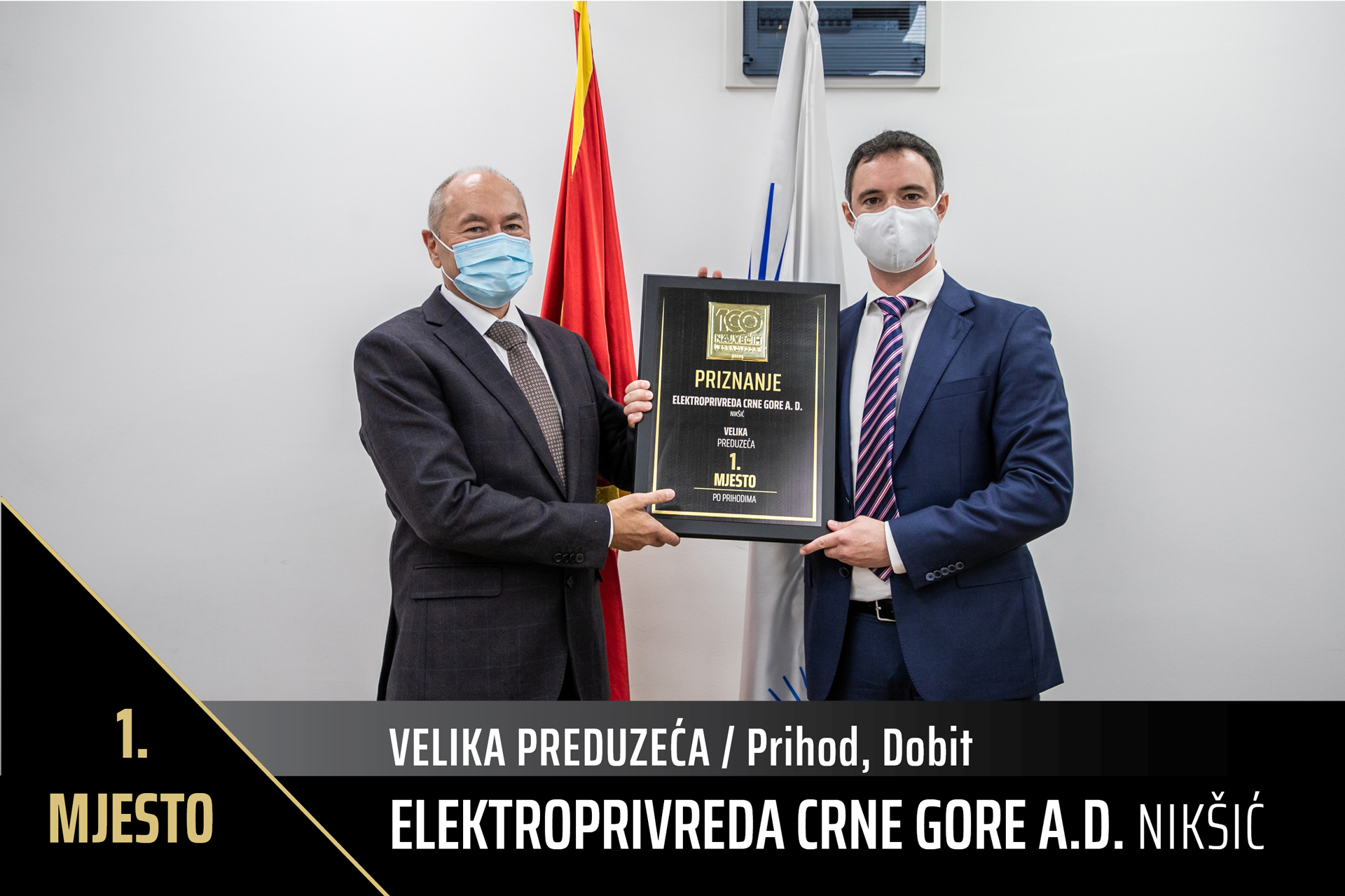 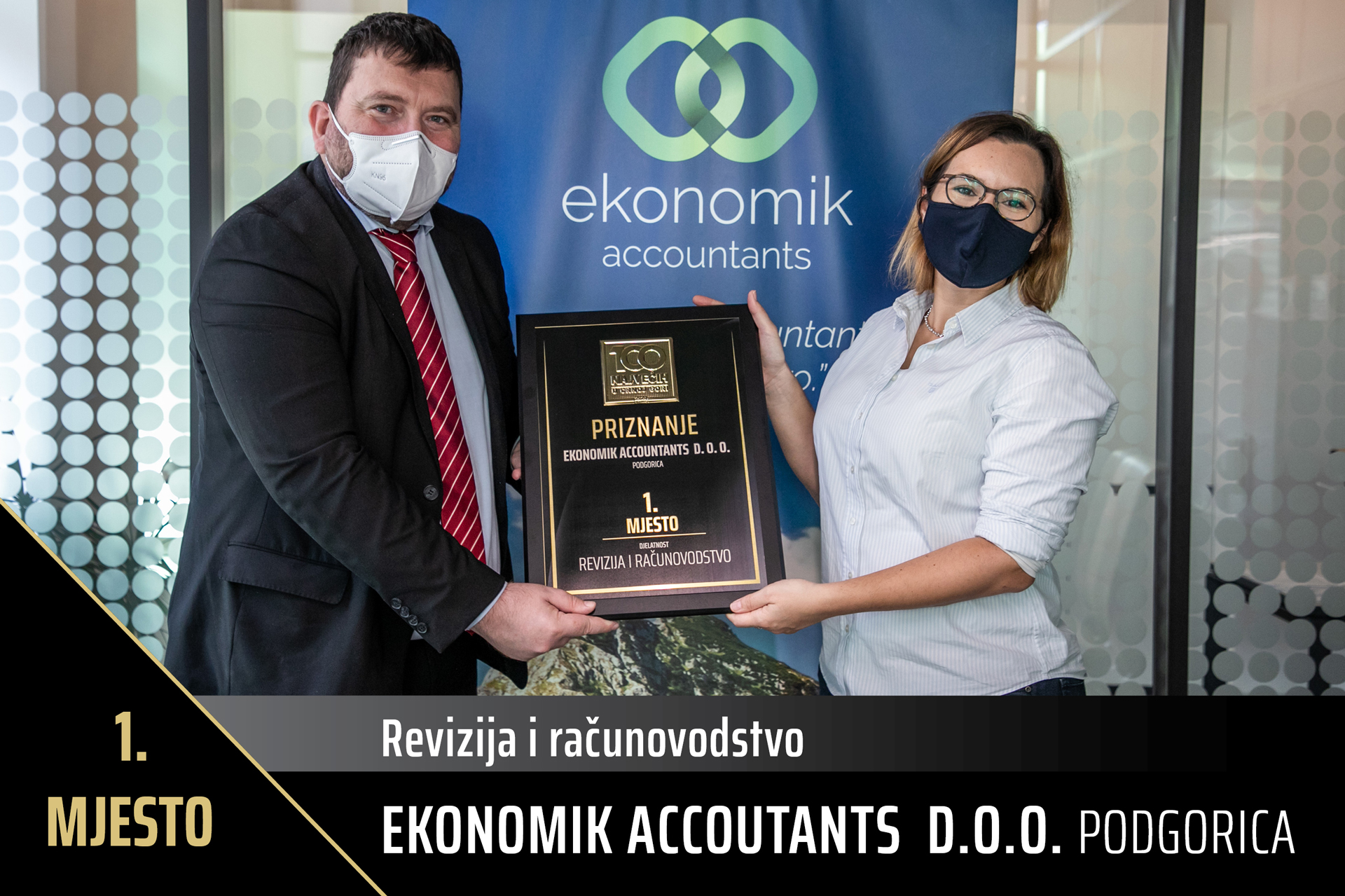 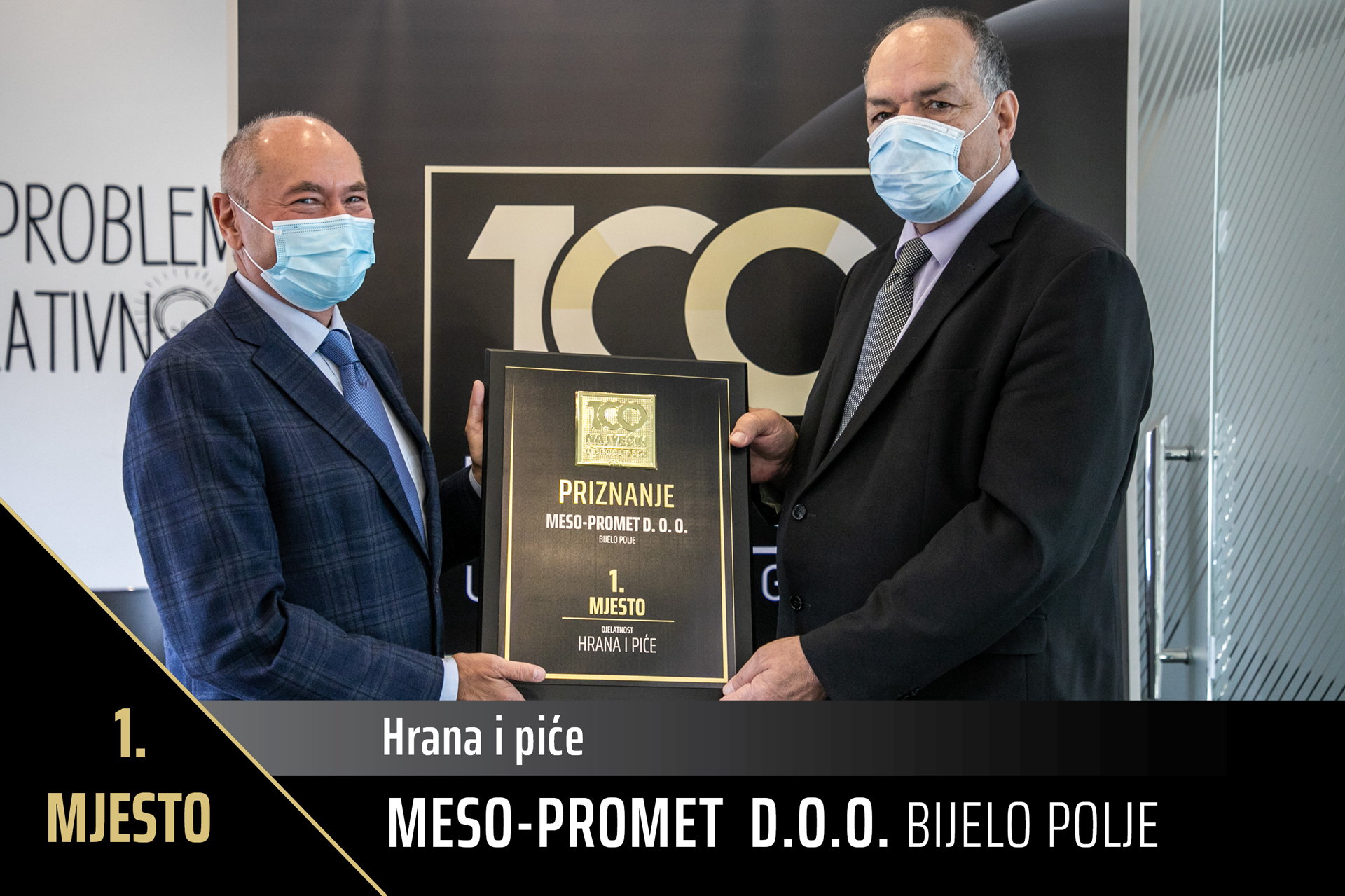 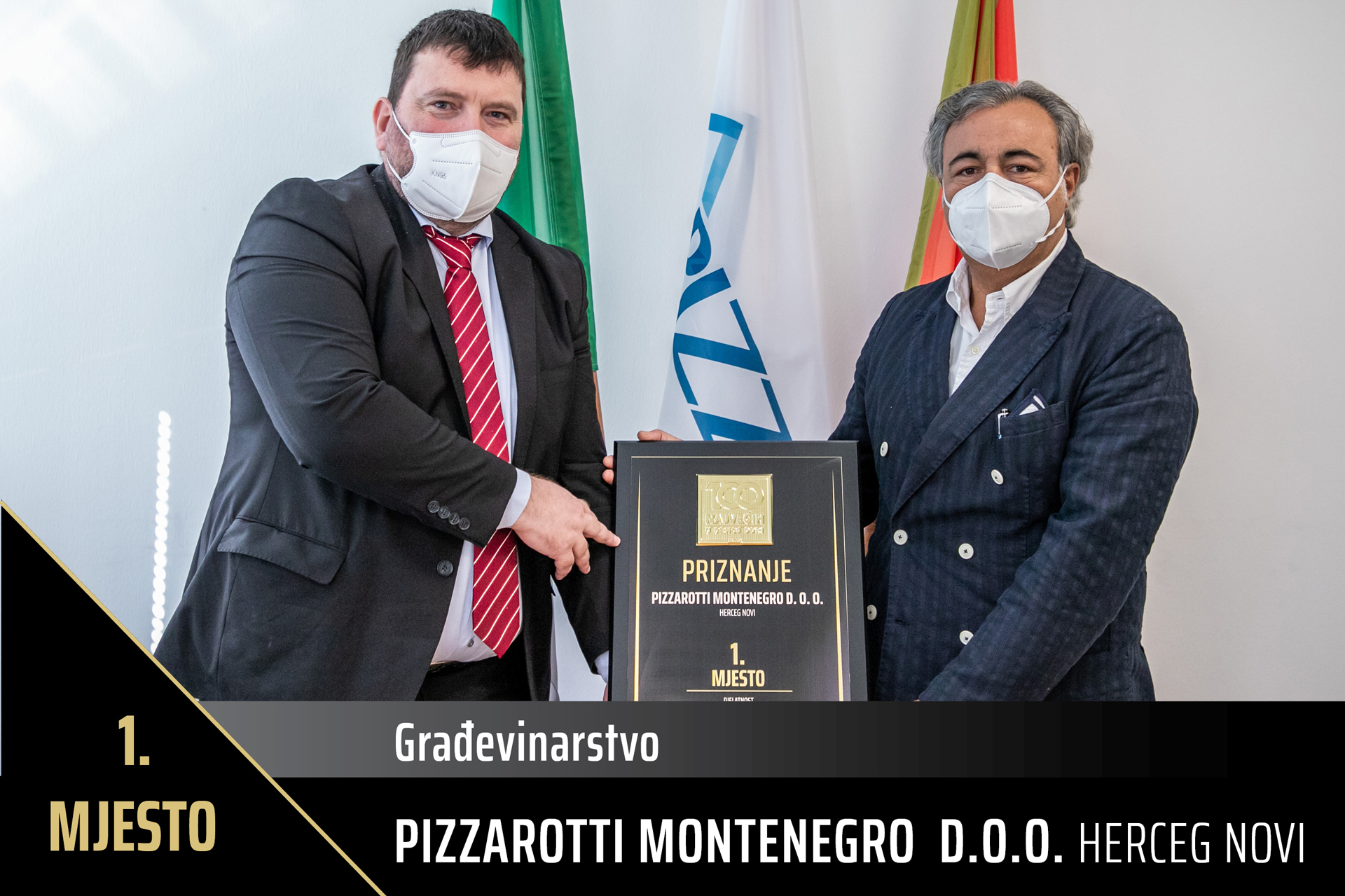 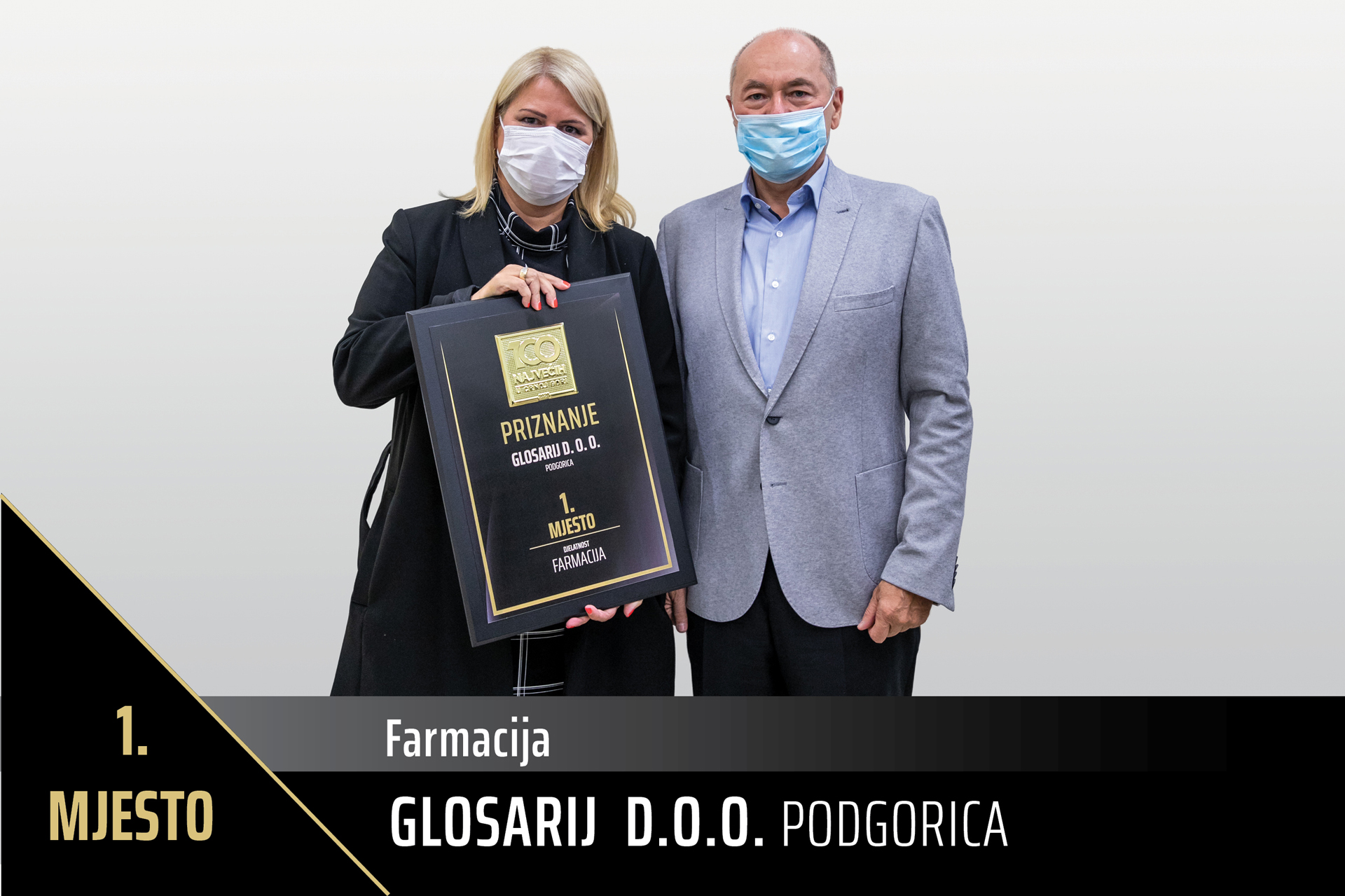 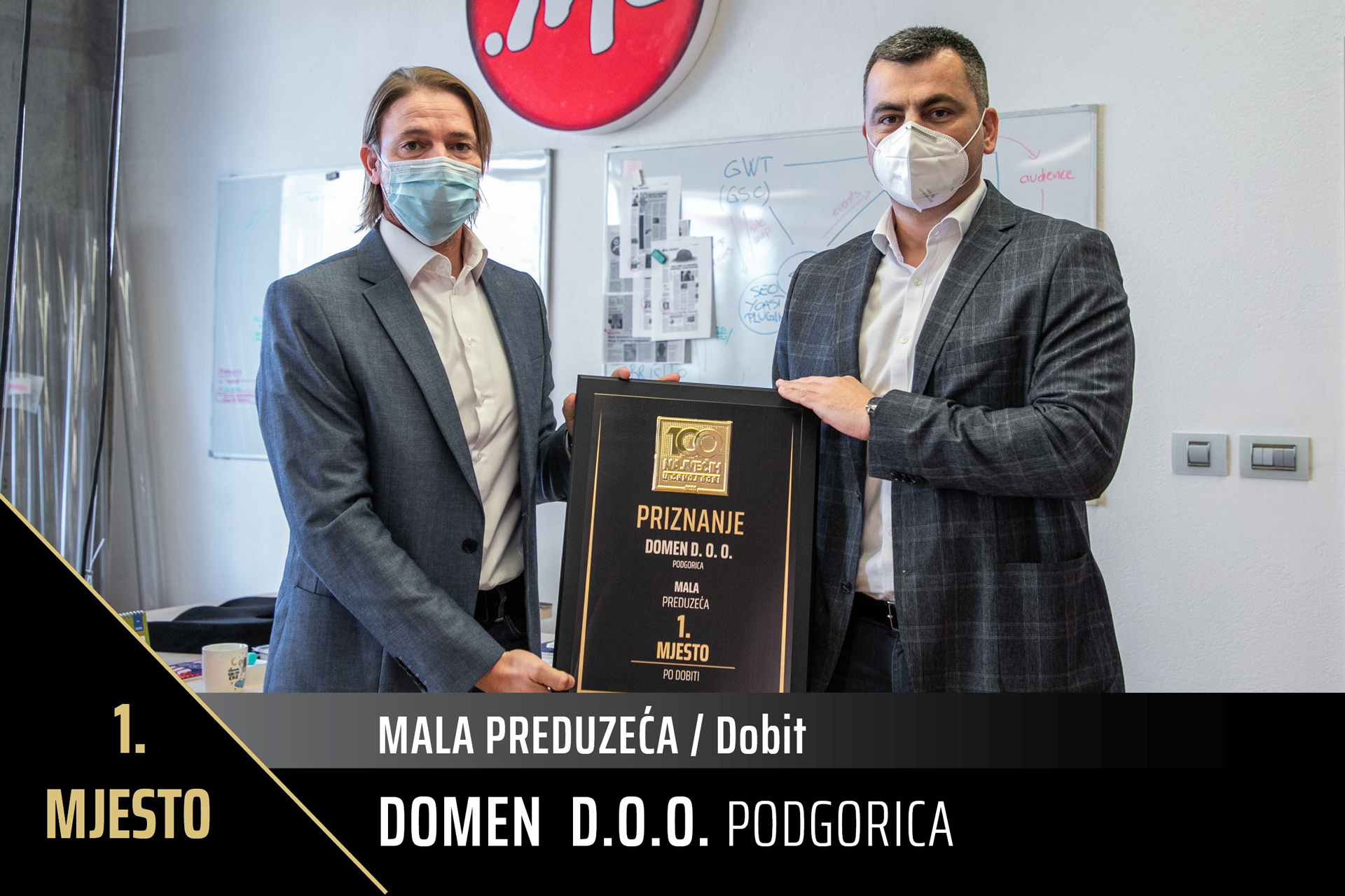 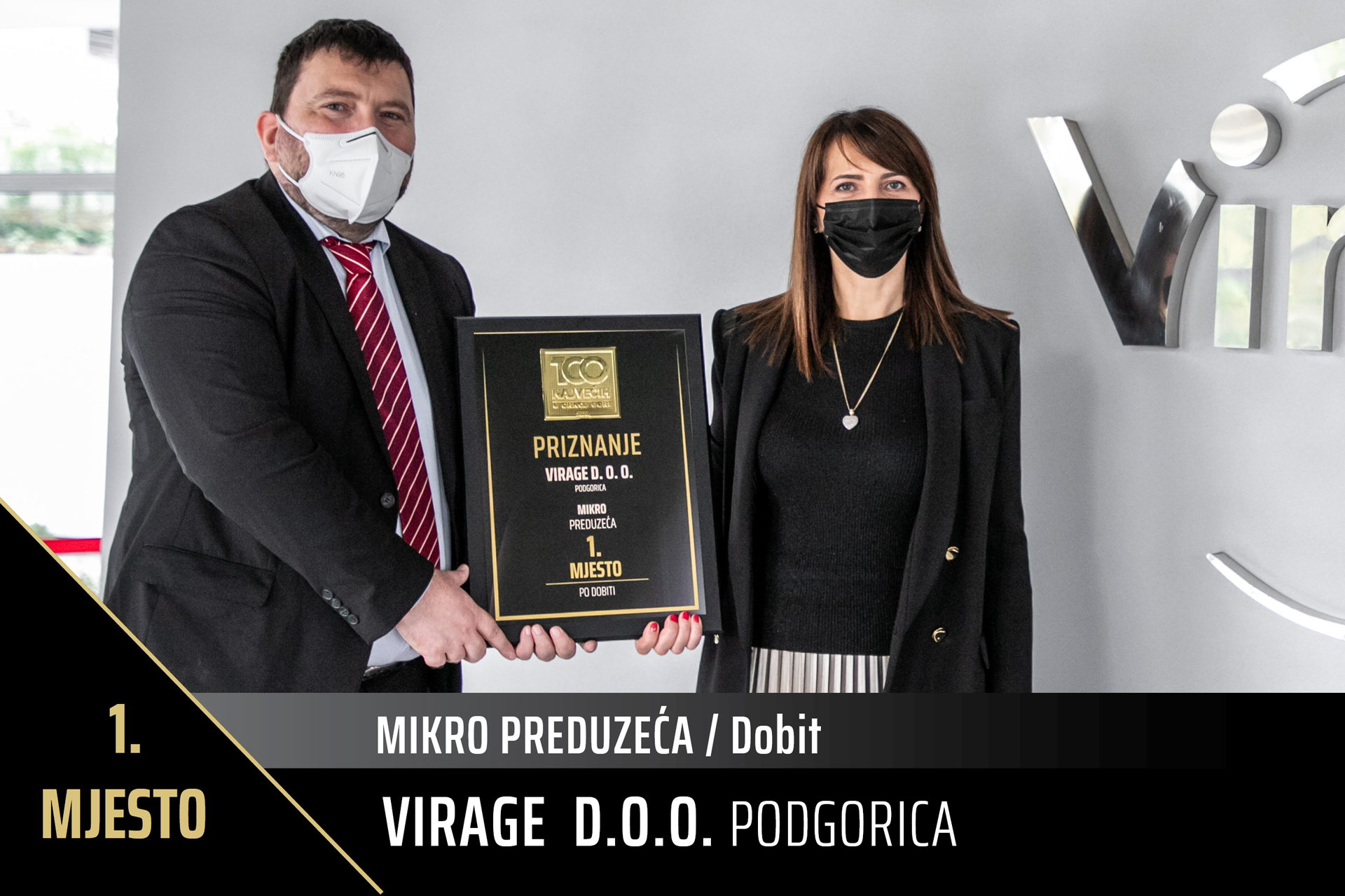 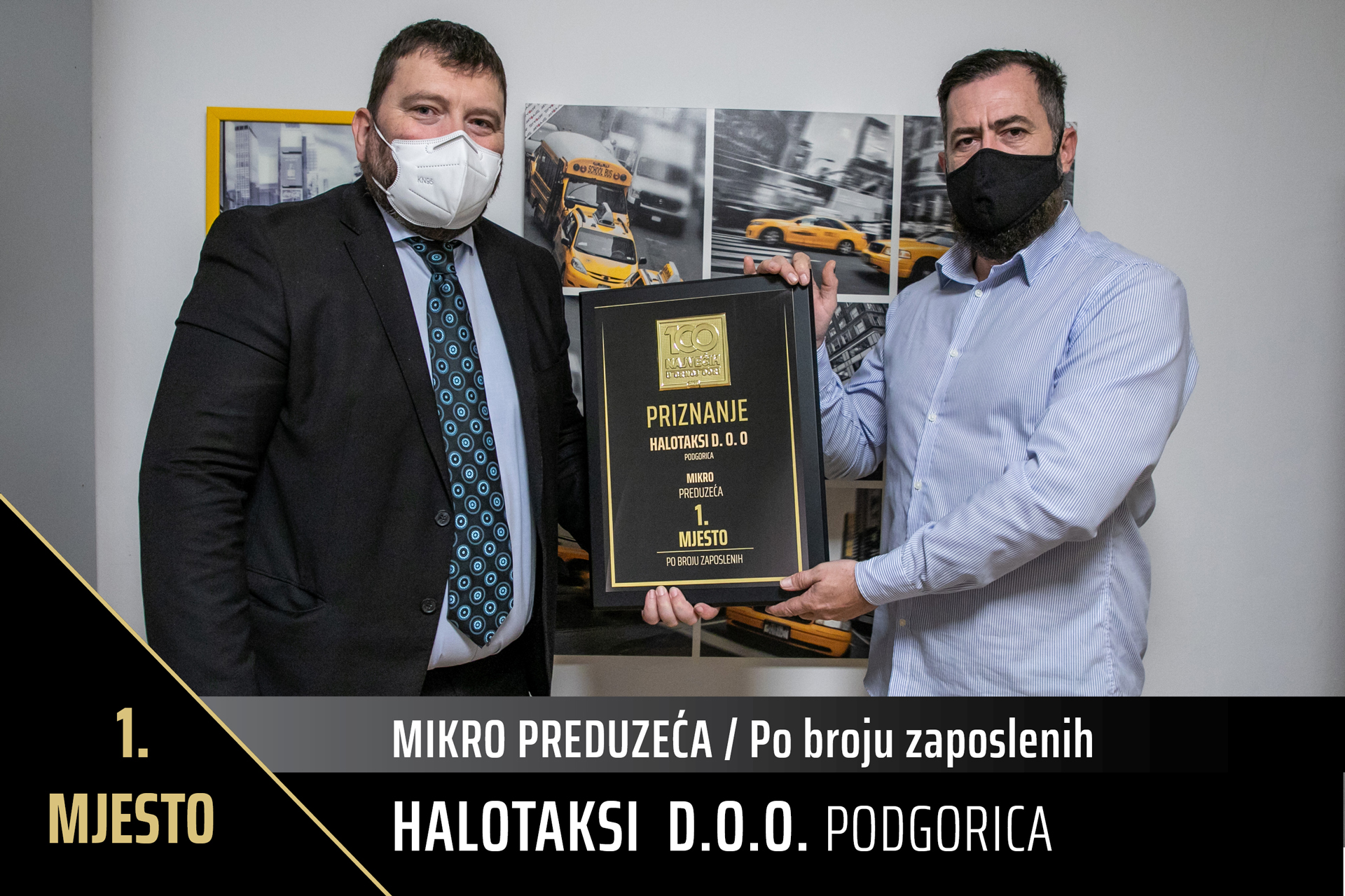